Safely connected
Digitalisation and connectivity have been transforming the transport world for several years already.

Anti-collision devices, automatic braking and predictive speed control are all standard equipment aboard new vehicles. Innovations that have been revolutionising the transport world for several years already, changing our way of driving, reducing the stress of the job, and transforming the skills needed by a driver, now called upon to manage a digital, connected machine that can only perform effectively if it is driven in the right way.

And this is only a first step. The aim is to become increasingly connected, the vehicle and driver receiving a growing amount of real-time information with which to define routes and deliveries and plan activity. This goes as far as platooning, whereby automated driving systems allow several heavy goods vehicles to be connected to each other and travel in convoy.
Information and data traffic is the real added value, ensuring greater efficiency in that goods transporters will be increasingly aware of changes that occur and are reported during the journey. This data is a key factor in reducing fuel consumption, relieving traffic congestion and, above all, increasing safety on all roads.

Yet although AEBS (advanced emergency braking system) and LDW (lane departure warning system) have been mandatory for all new vehicles over 3.5 tons for two years already, we are still far from seeing widespread positive effects of these innovations on the roads.

Unfortunately, Italy continues to have Europe's oldest vehicle pool, its trucks 13.6 years old on average compared to a less than comforting European average of 11.5 years (source UNRAE). 58.5% of vehicles are pre-Euro 4 while 12.8% of the pool is made up of Euro 0 vehicles (meaning 88,000 vehicles that are at least 27 years old). The fact that vehicles are not replaced makes it difficult for the market and the profession to evolve. Fuel wastage (and thus reduced efficiency) and accidents owing to distraction or excessive speed could be avoided simply by updating fleets with latest-generation vehicles.
An opportunity that fleet owners and small independent truckers would do well to seize, particularly in light of recent state incentives, focusing on new products that they can explore and test during the next edition of Transpotec Logitec at Fiera Milano. 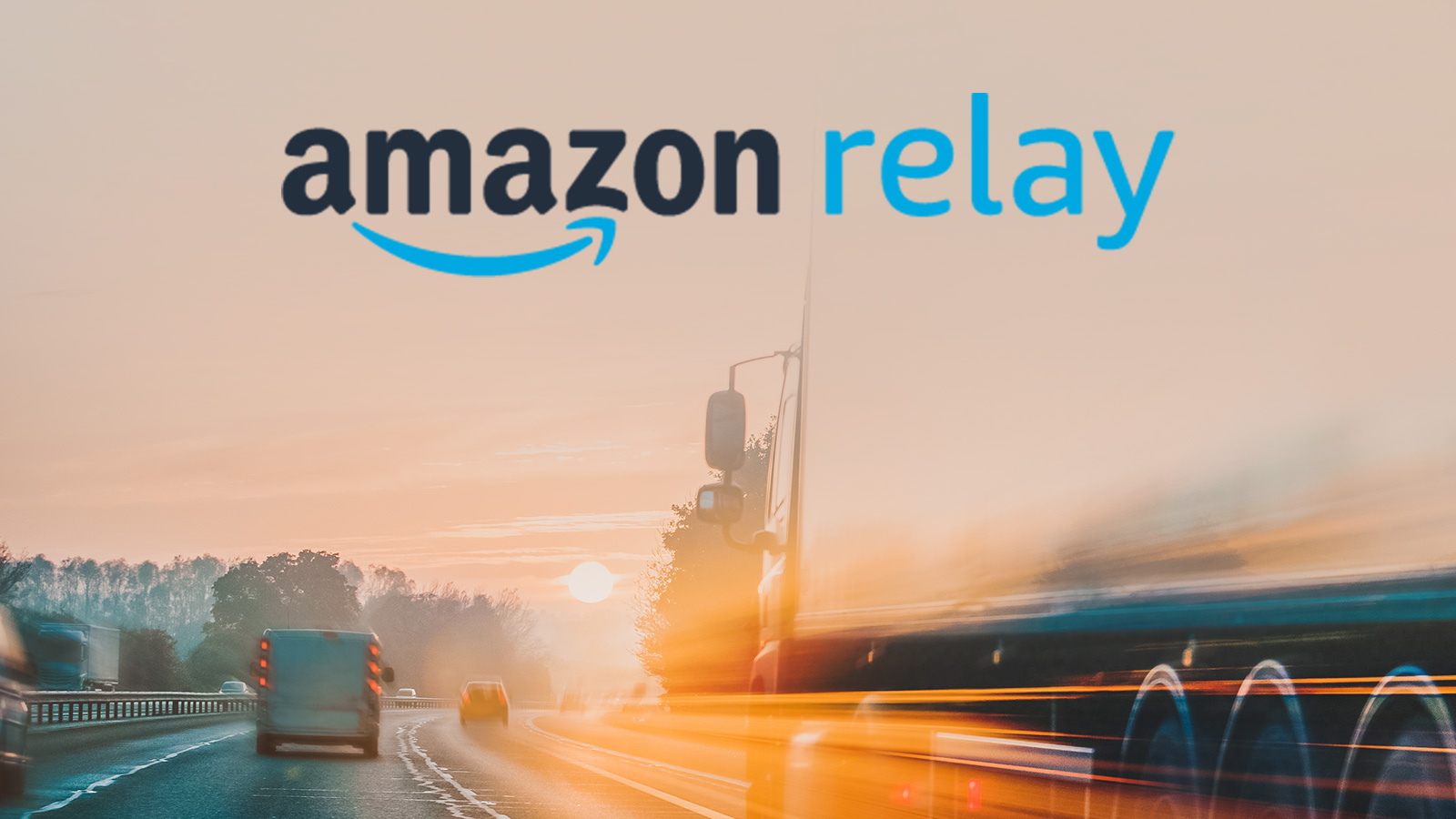 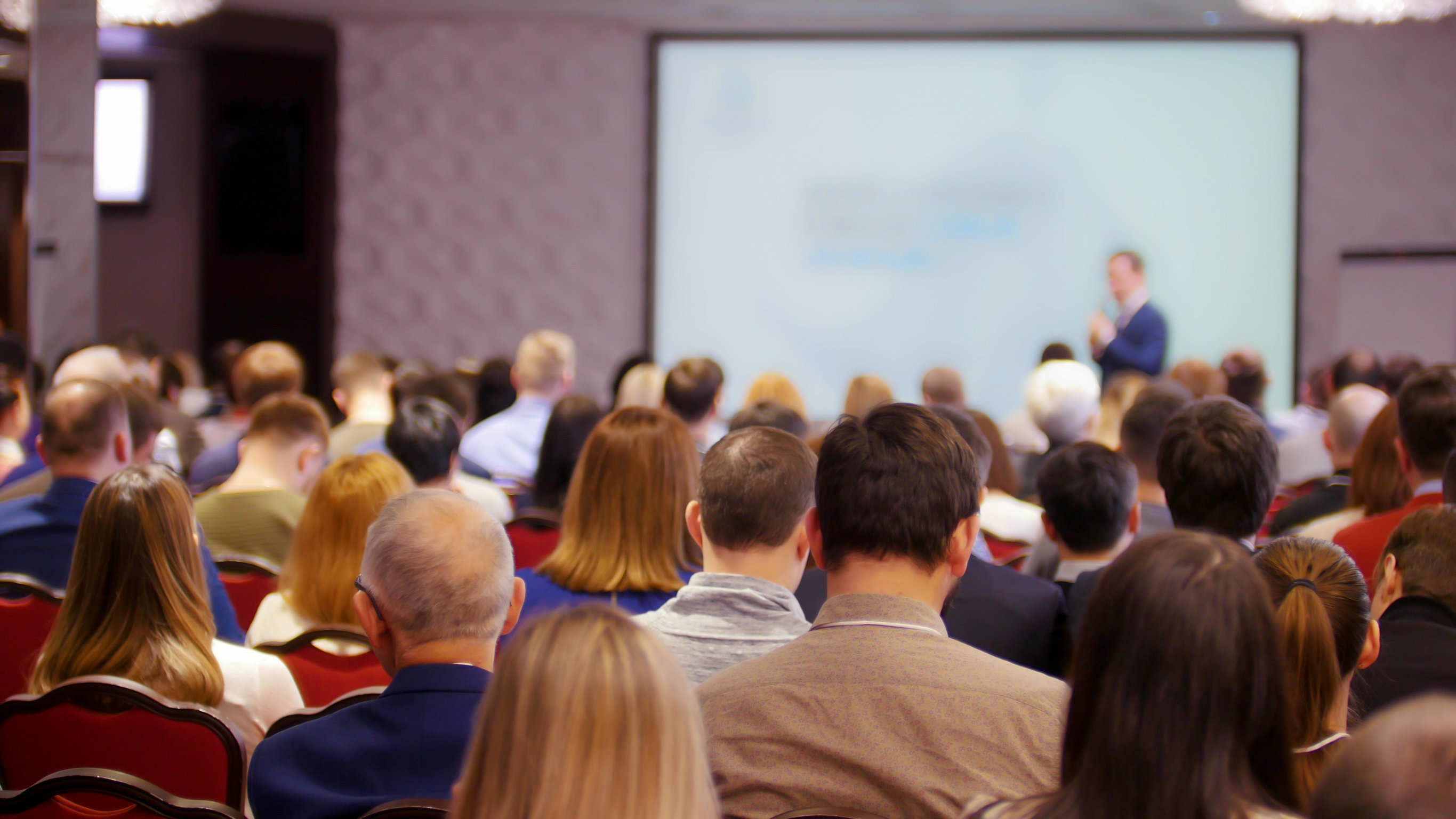 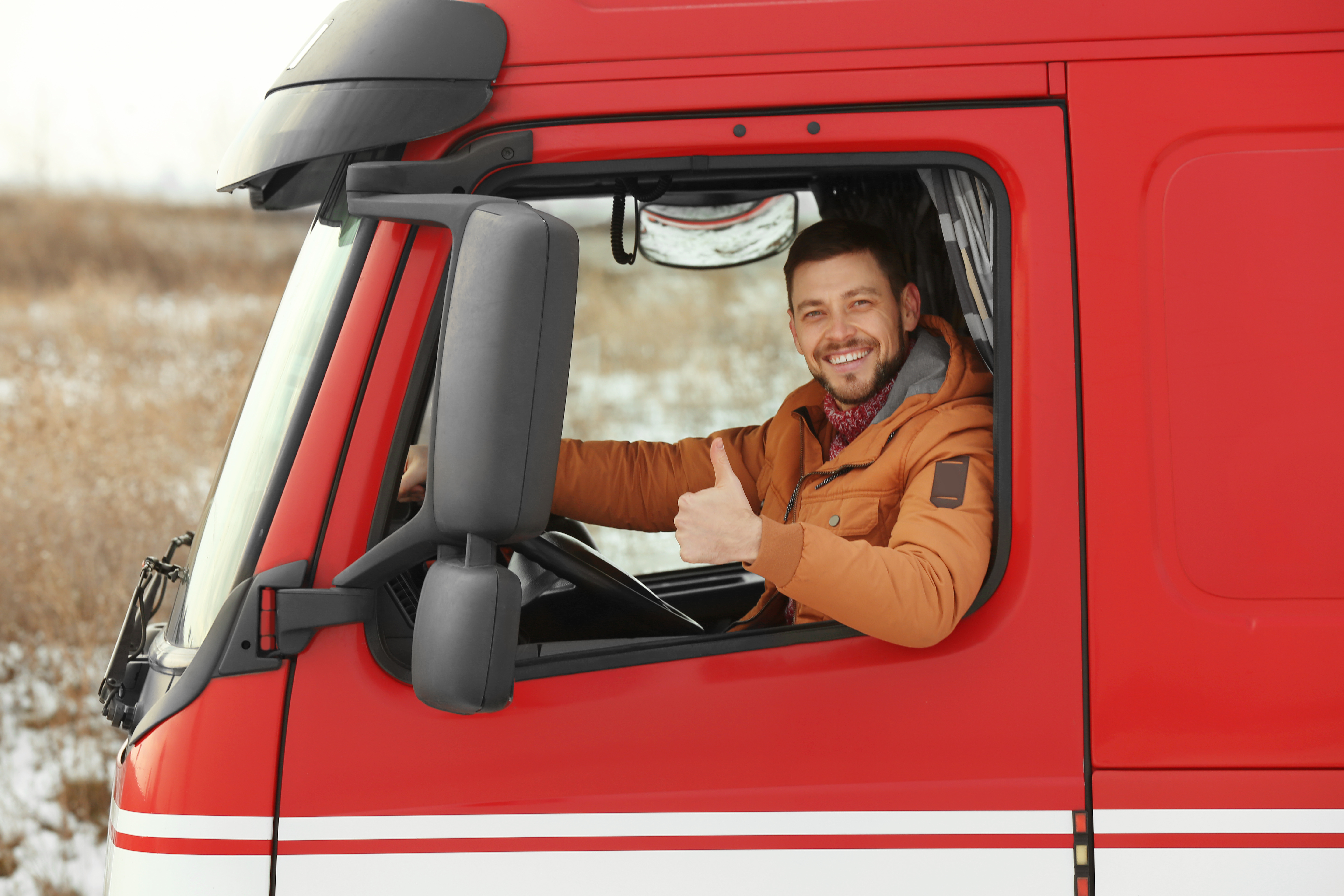 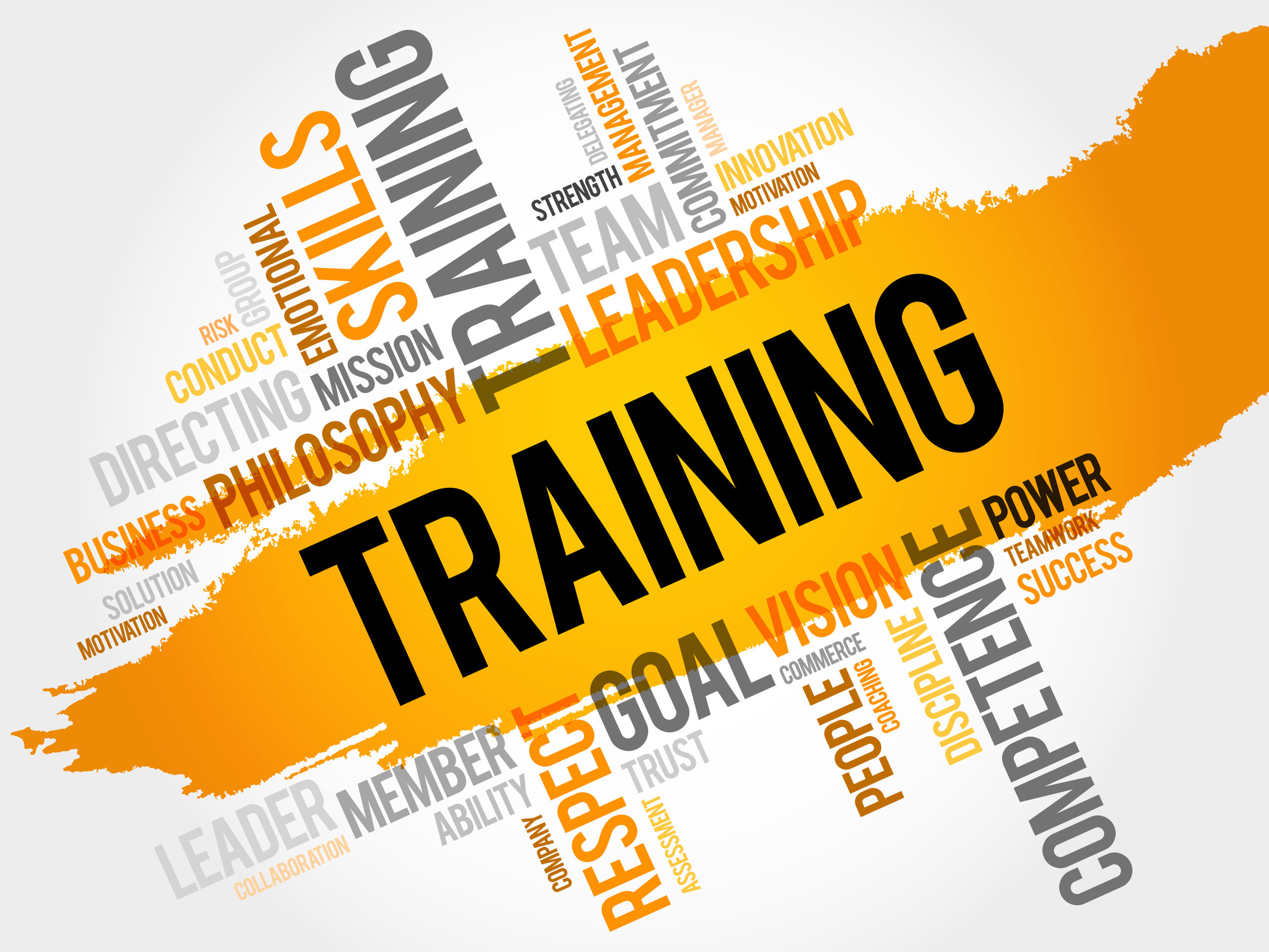